The households that benefited from the support are located at an Integrated Development Programme (IDP) model village located in Munini Cell, Gikomero Sector, home to families that survived to the 1994 Tutsi Genocide. 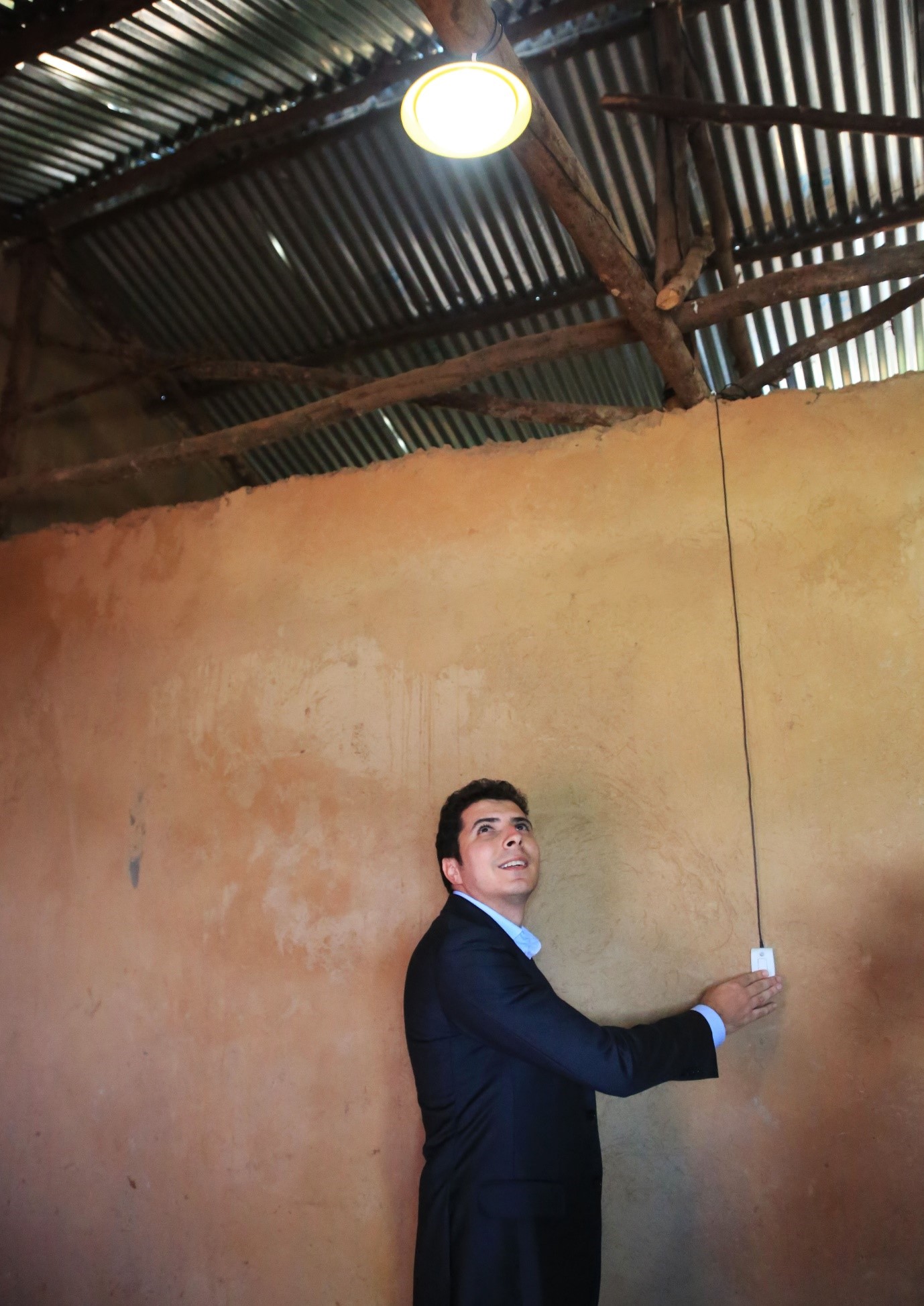 Mr.Hakan Karasoy, the CEO of HQ Power Rwanda felt the company is committed to join hands with the government in supporting vulnerable communities in its and that they are proud to have a hand in changing people’s lives towards development.

He said, “We are committed in implementing our social responsibility programme here in Rwanda. Being a change agent can be as simple as relieving families from walking kilometers away from their homes to charge their phones”. 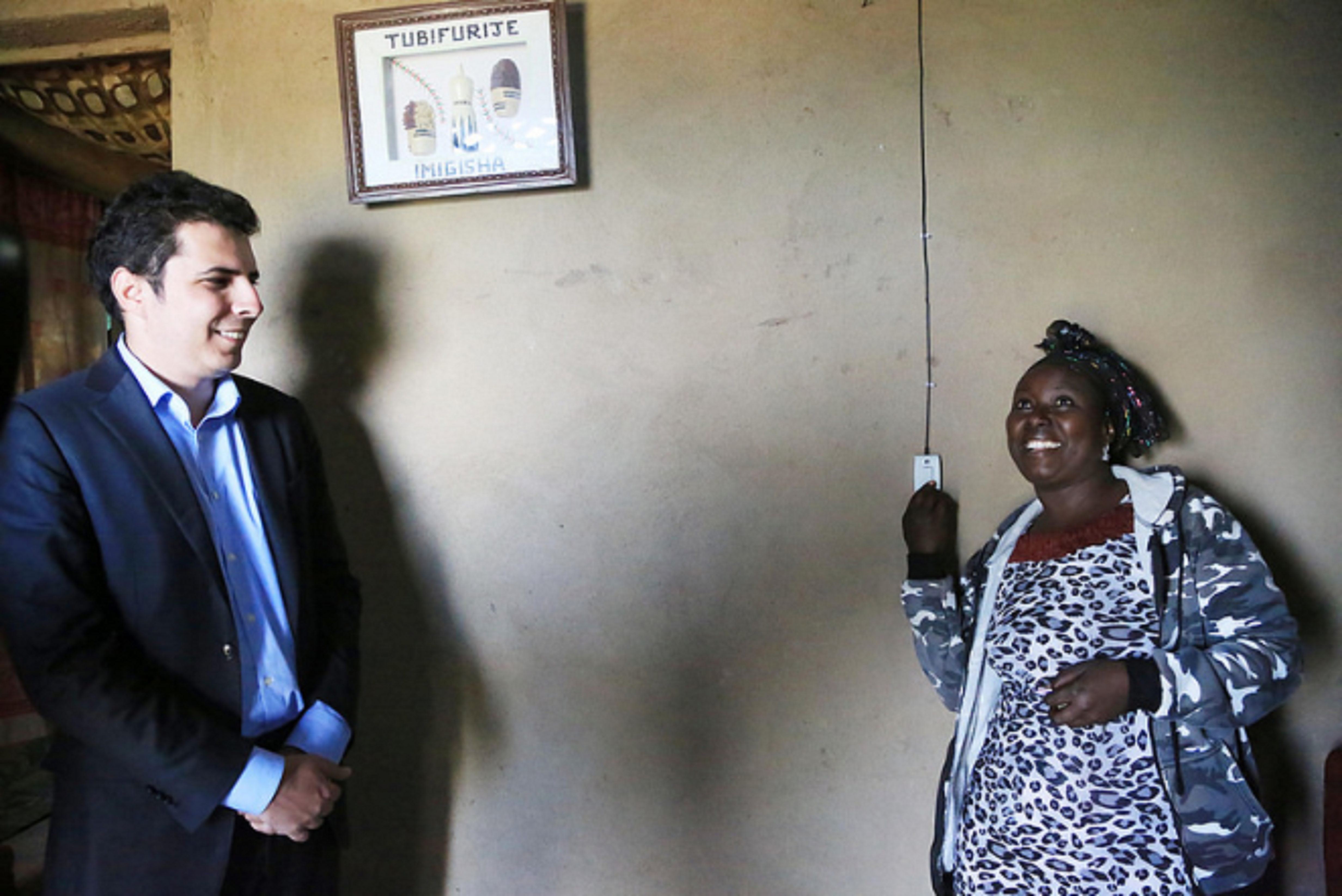 HQ Power is currently working on a 80 Megawatt peat project in Gisagara District to be commissioned in 2019, with the electricity set to contribute 40 per cent coverage nationwide. 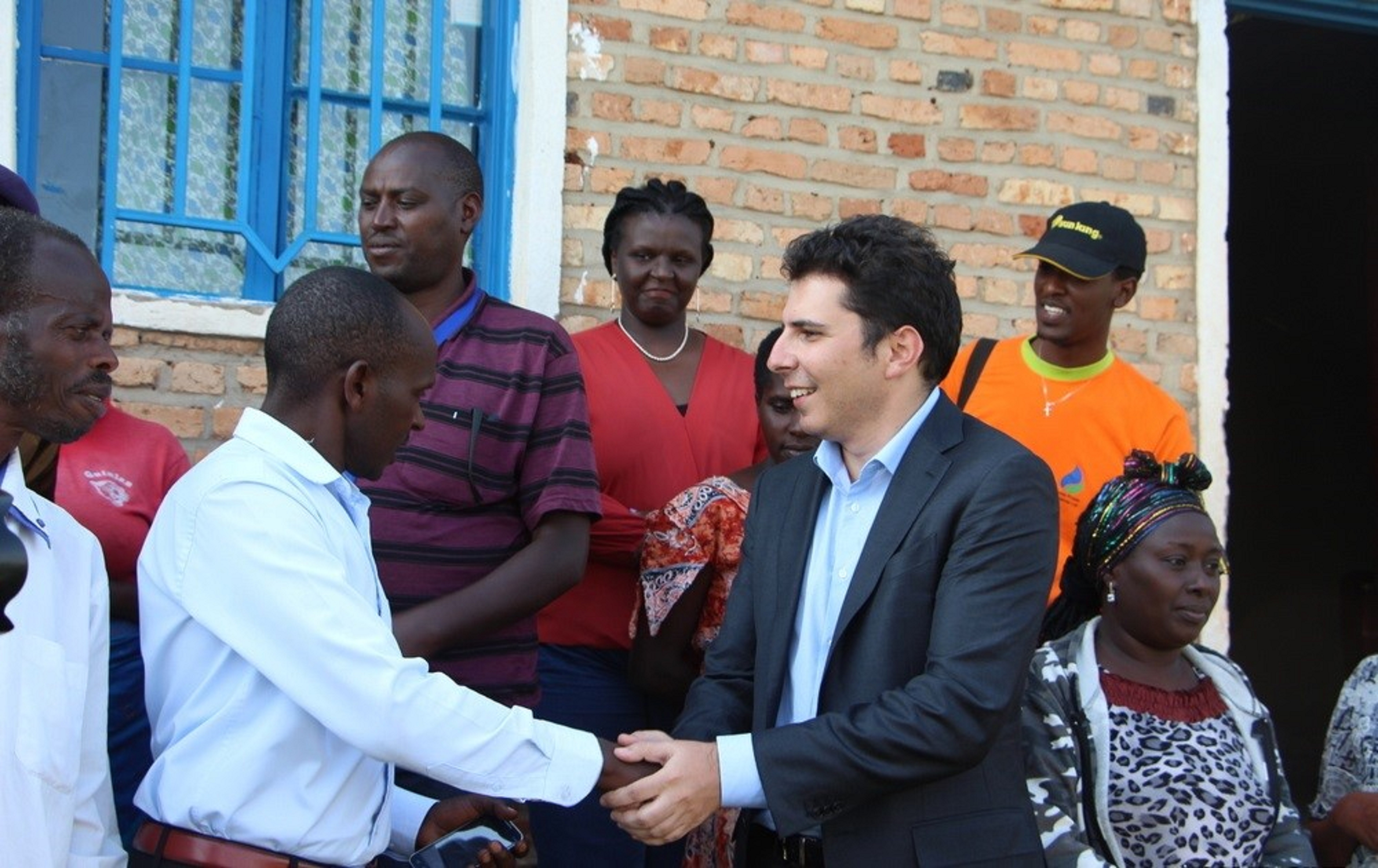 Louis de Gonzague Rwamucyo, the Executive Secretary of Gikomero Sector, home to the support beneficiaries, thanked HQ Power’s support, saying the Project made a significant step to helping the local administration in addressing some of the challenges the families have been struggling to cope with in their everyday lives.

“We are very happy with the support, which is a sign that more stakeholders are eager to support the country in its rebuilding process towards development. The beneficiaries are no longer going to struggle with electricity shortage nor will their children find it difficult to revise their studies during the night,”Mr. Gonzague said. 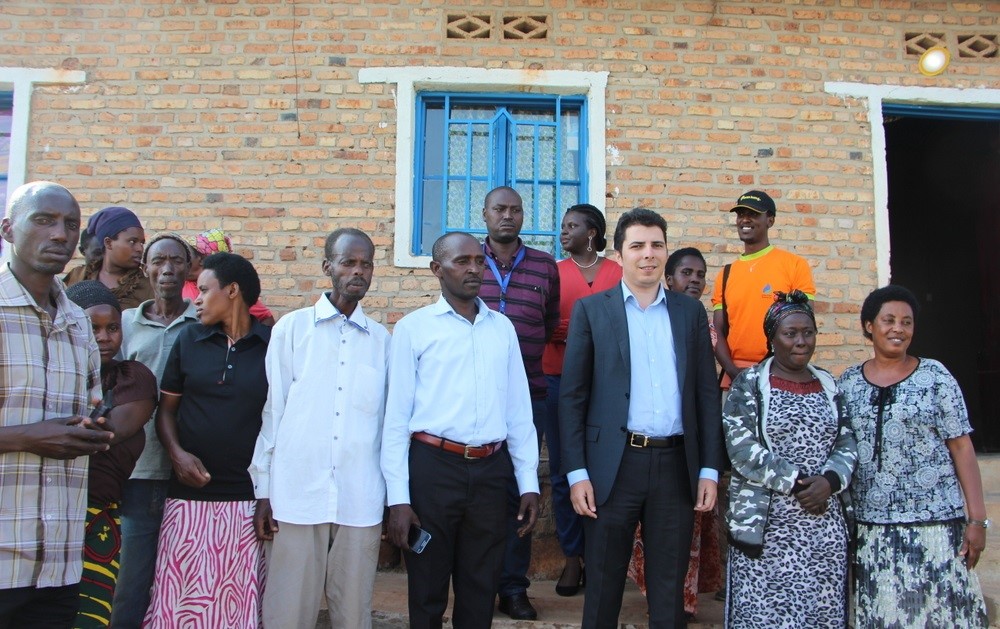 Florence Mukantaganda, a mother of two Children, who benefited from the support, said the support came by the time the families in the village were even afraid to moving outside in the night, while they were also struggling to charge their phones and radios for news updates.

She said “Today is like a special for us because we can now light our houses and we no longer have fear to move around in the night. We had no electricity and we would fear to go out during the night. We really feel grateful for the support”.

Ignite Power Limited was involved in connecting the solar power to the benefiting households in the village. 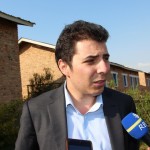 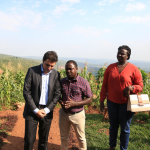 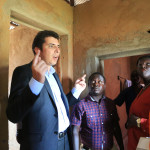 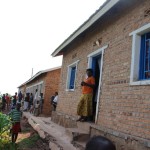 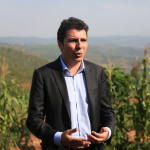 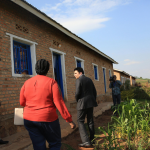