The Chief Executive Officer of HQ Power Rwanda Ltd, with the HQ Power Rwanda Ltd staff members, paid tributes to the victims of the 1994 Genocide against the Tutsi at a memorial which is the final resting place for more than 250,000 Tutsis who were massacred.

The visit was in line with this years’ National commemoration theme: “Remember Genocide against the Tutsi. Fight genocide ideology. Build on our progress”. The CEO of HQ Power Rwanda, Mr. Hakan Karasoy visited Murambi Genocide Memorial on 1st of June, donated home equipment to 10 families of Genocide survivors. 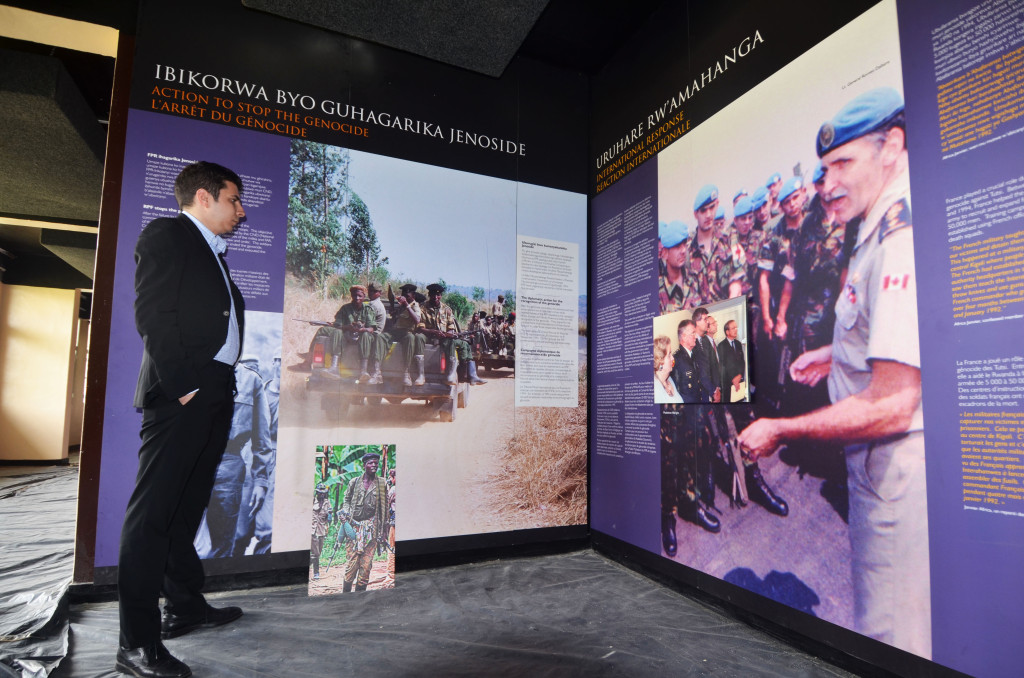 Mr. Karasoy and the HQ Power Rwanda Ltd team, took a tour of the site and tribute was paid to the victims of the horrendous tragedy by laying wreaths at the memorial site. Murambi was the site of one of the most unforgettable horrors of the genocide.
Refugees flocked to Murambi, the location of a half-built technical college, after being told that they would be safe there. It was merely a ploy though and on 21 April the army and Interahamwe moved in and between 27,000 and 40,000 people were murdered.
This is one of the most graphic of the many genocide memorials in Rwanda. Hundreds of bodies have been exhumed and preserved with powdered lime and appear as they did when the killers struck. 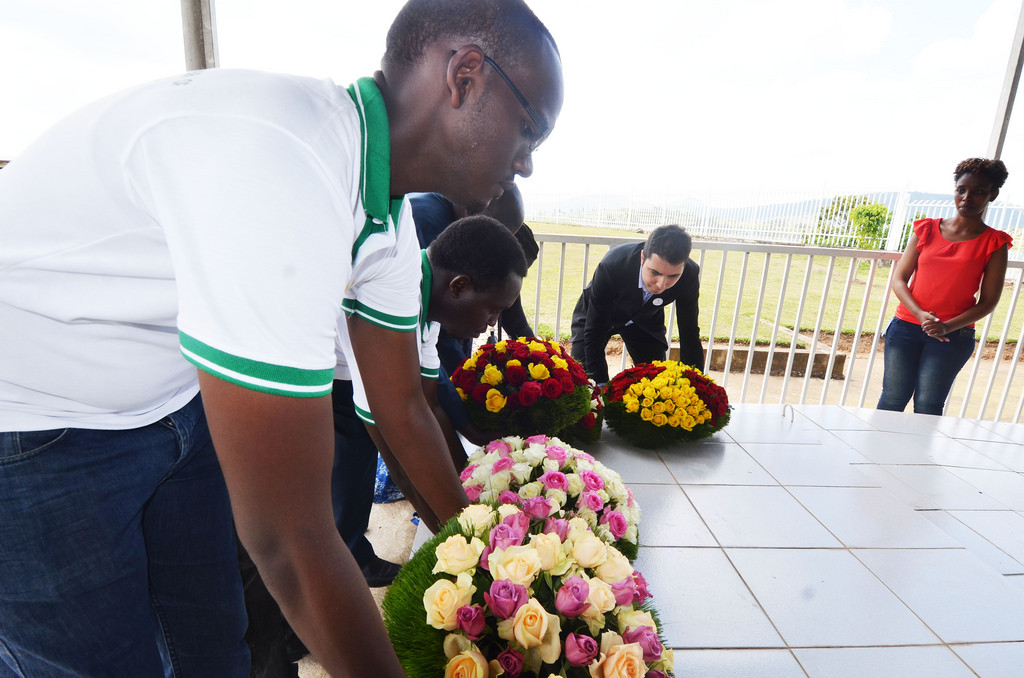 “The objective and the concept of creating a memorial here at the would be technical college was to create a place to remember beloved relatives and pay tributes and that people would understand the impact of what happened to never repeat it in the future,” says an official who is associated with the memorial project.
While addressing the survivors in Kabubwe cell in Mamba sector, Mr. Karasoy said the occasion is to stand with the survivors of the 1994 Genocide against the Tutsi and all Rwandans with their courageous spirit of refusing to be held hostage by the bad history.
“Today at Murambi memorial center I witnessed what happened here in Rwanda and it took a lot of courage to see where Rwanda is today 23 years after the 1994 Genocide against the Tutsi. Am touched by the courage and the spirit of togetherness that Rwandans have in building their nation and trying to see that Genocide never happens here again,” said Mr. Karasoy while donating household items to the ten families of genocide survivors. 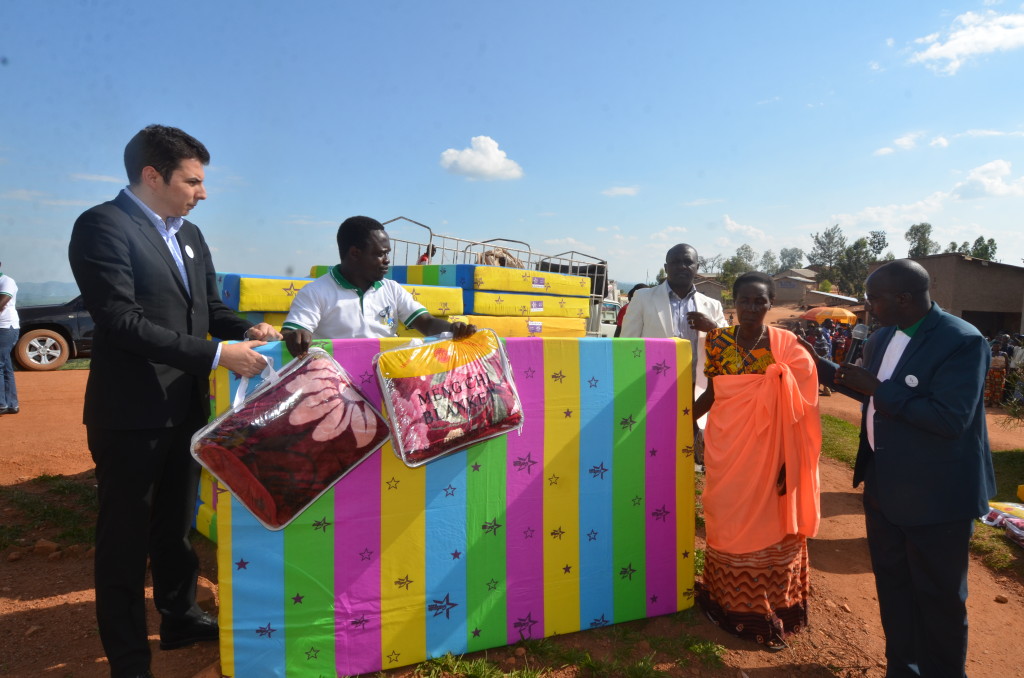 The beneficiaries from the ten families of Genocide survivors received household goods that included; two mattresses for each family, two blankets, two pairs of bed-sheets, 25kg of rice, 25kg of maize flour, cooking utensils, a goat and many others.
One Mukarugwiza, 64, is among the beneficiaries and was delighted to receive the donations from HQ Power Rwanda.
“All I can say is am speechless. I can’t find the words to express what I feel inside and I believe there are no words that can tell that. I thank the management of this project for thinking about us and donating all these things that to us are necessities that are hard to come by. My feeling is we are not alone,” She said with tears of joy.