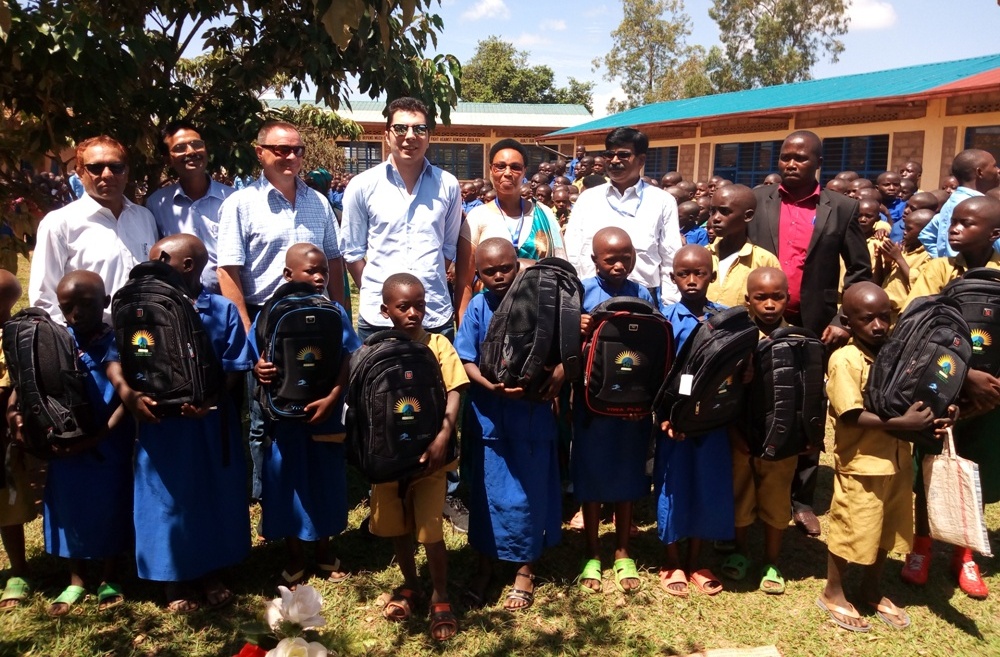 The HQ Power team and Shapoorji Pallonji team with some of the 500 pupils who received the scholastic materials.

Handing over the donation, the CEO Hakan Karasoy said the donation was part of ways of giving back to the community, where they are constructing a peat power plant. 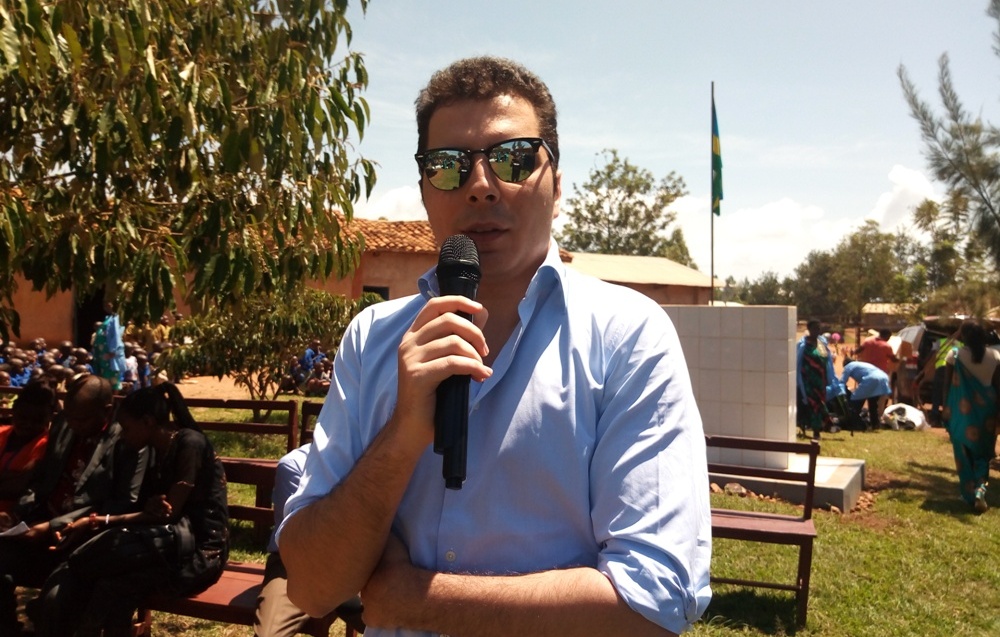 “Our primary objective here is to construct a plant that will produce electricity from the peat available here but that’s not all; we want to elevate the welfare of our neighbors and the plant in particular. We can only be proud when our neighbors are proud of our presence” said Hakan.

Mr. Hakan Karasoy stressed their concern for families which he said it is why they are supporting children education as a way of supporting families in the short and long run. “We believe the children are the generation after us this is why we give them scholastic materials to support them on their journey of supporting themselves and their families,” he added. 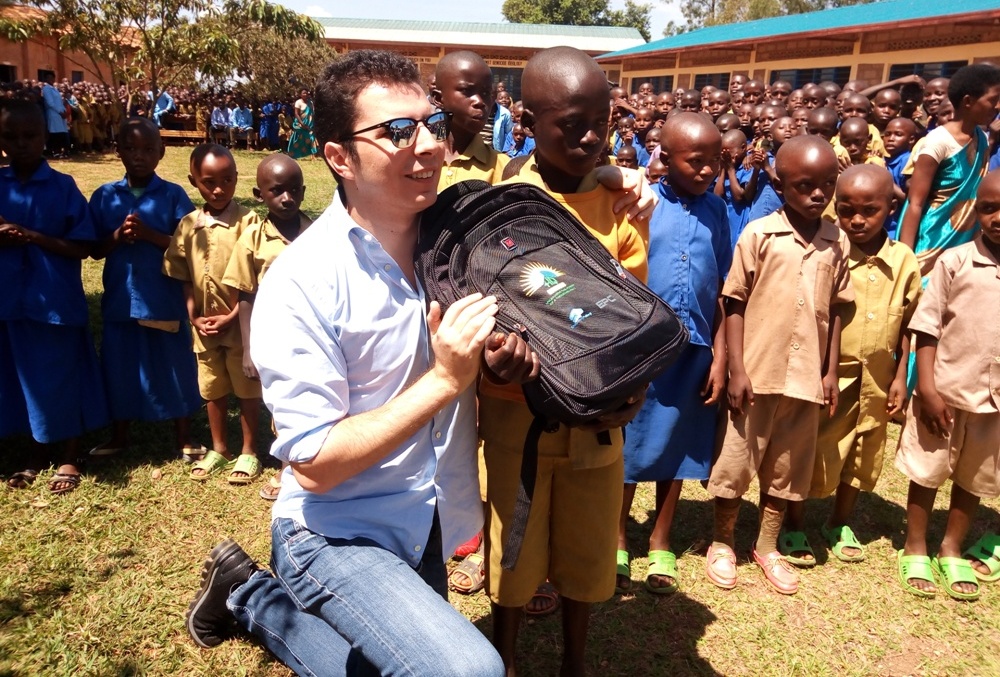 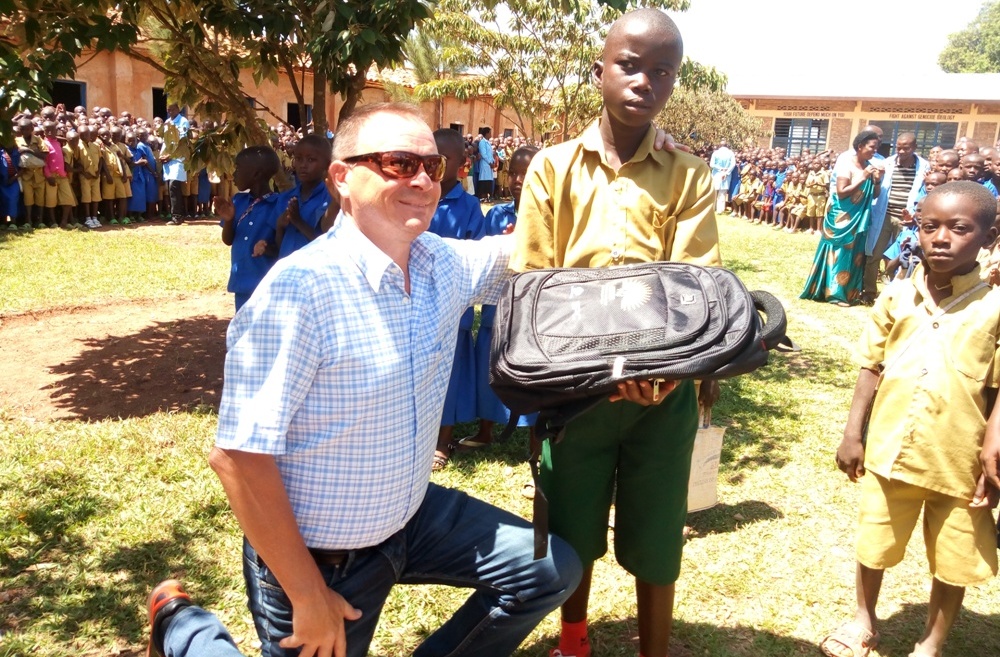 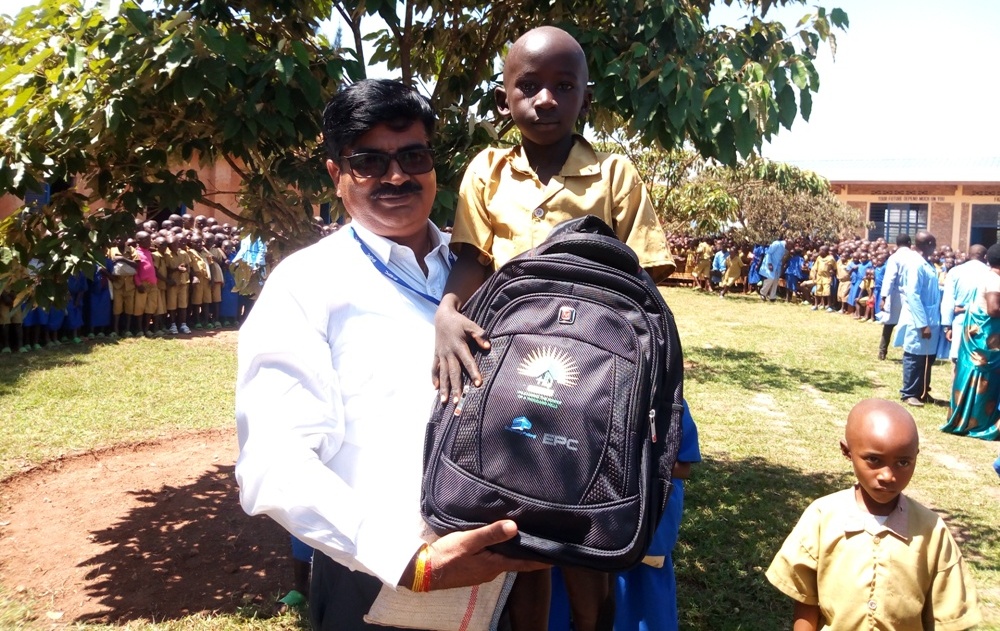 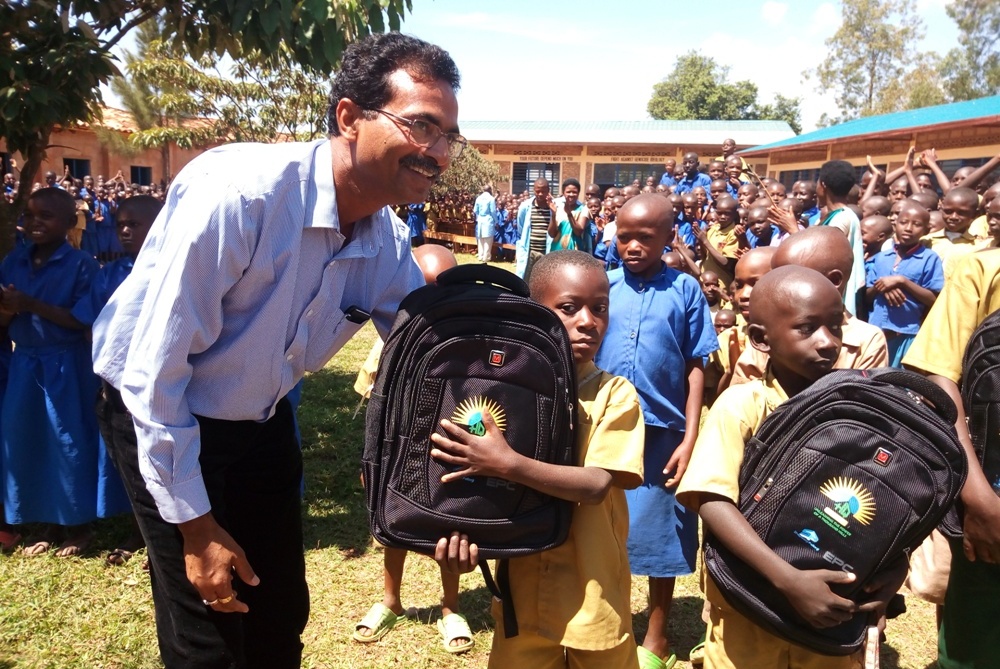 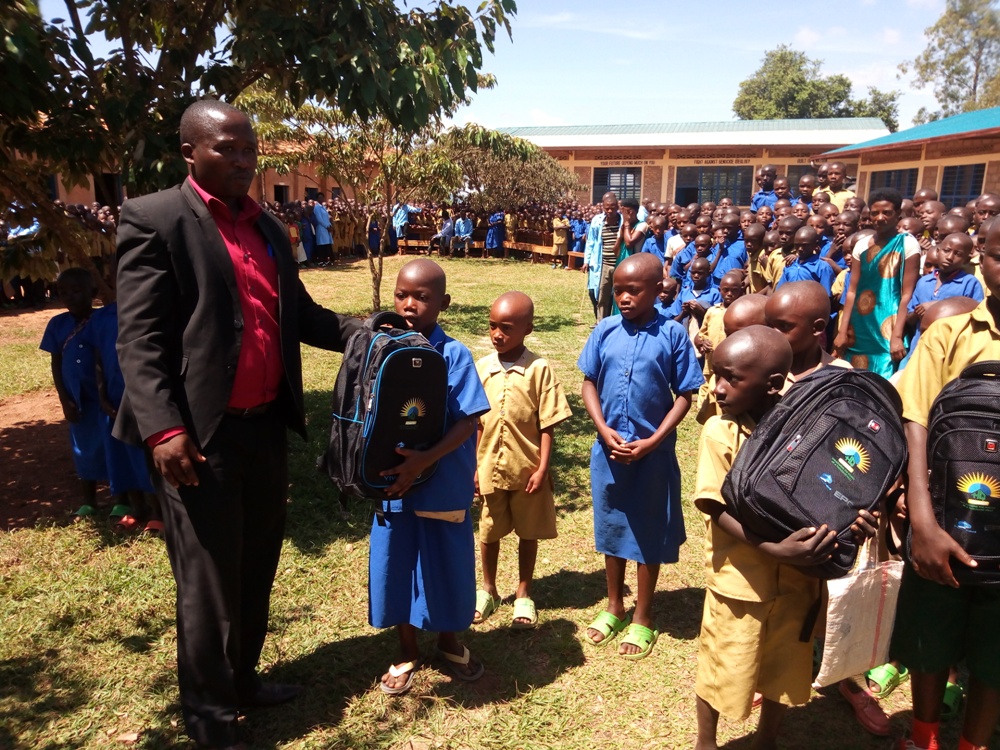 The school has a population of about 2000 pupils.